Why did the Netherlands chose Eress

At the start of the 21st century, Dutch train operators made the decision to form a collective, Vivens, to handle the purchase and settlement of energy. As an energy procurement cooperative, Vivens brings a new set of forces into the Eress partnership.


When asked about the benefits of partnering with Eress, Mr. Luijt responded,  “Up until now, this settlement has been based on a model calculation. However, we decided to make the transition to energy meters because they are more accurate and more transparent. Also, knowing that the European Directives were coming up, we looked into what possibilities existed on how to arrange this for the Netherlands. So, we went to our infrastructure manager and asked if we could make the step to energy meters.”

“At the time, we considered two options. The first was developing our own system, with all the associated costs. This would, of course, require us to reinvent the wheel. The second option was to implement a proven system, surrounded by a partnership of countries on a non-profit basis. It turned out that joining Eress—and not having to reinvent the wheel or redevelop an already existing solution—was the most cost-effective option for the Netherlands. So, that is how and why we decided to join forces.”

When asked about the cost of building a national system from the ground up, Mr. Luijt estimates that “development would have been around €10 million—with an annual cost of €1,5 million—for a system with similar functionality. This is not only for the national settlement of energy for Dutch train operators. It also includes a data collection service and the facilitating of  cross-border settlement, in compliance with the European Directives.”

The full version of this article can be found in the coming  Eress Magazine 2019.
Author: Annika Utgaard 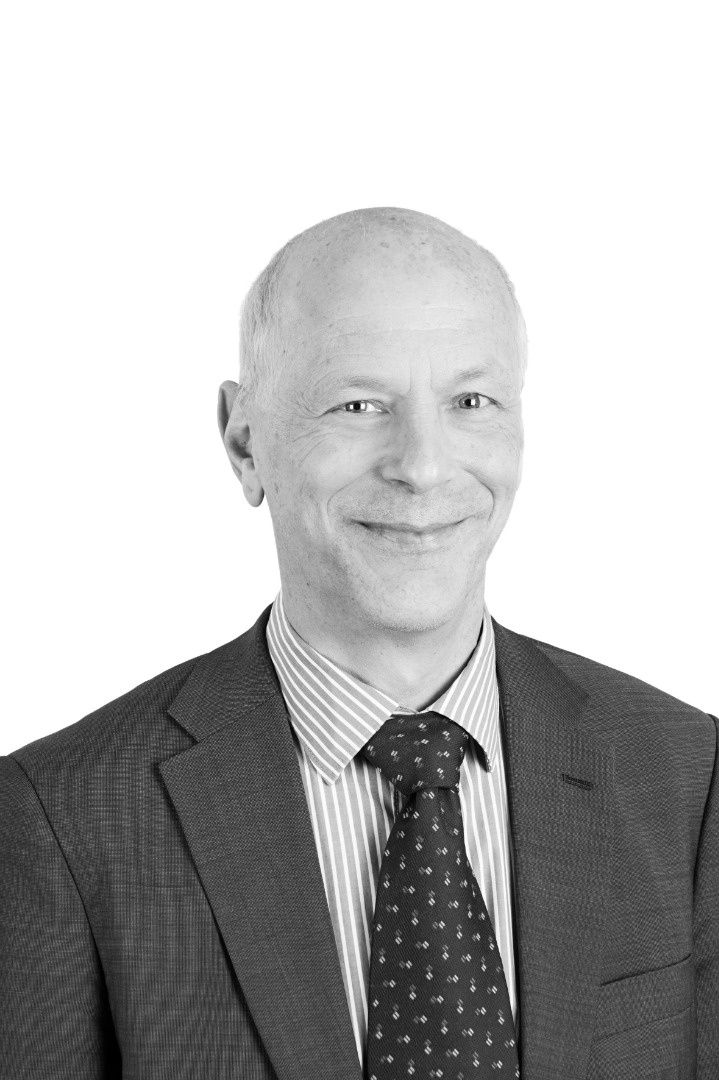