together with Repsol in Spain

Talgo and Repsol will promote their hydrogen trains, as pillar in achieving net-zero emissions by 2050.

Talgo has allied with Repsol, the leading producer and consumer of hydrogen in Spain. Repsol also operates the largest hydrogen plant of Europe and announced in November 2020, its intention to play a leading role in renewable hydrogen. To do so, the company will have an installed capacity of 400 MW by 2025 and will exceed 1.2 GW by 2030.

On its side, Talgo is developing hydrogen-powered trains that will make it possible to de-carbonize railway lines, especially those that are not electrified. The company has developed its Vittal One train, a modular solution for medium-distance and commuter trains powered by hydrogen fuel cells, which will be a dual hydrogen-electric train.

Talgo and Repsol will offer renewable-hydrogen-powered trains. Tests will start at the end of 2021, fostering emission-free rail transport in the Iberian Peninsula. 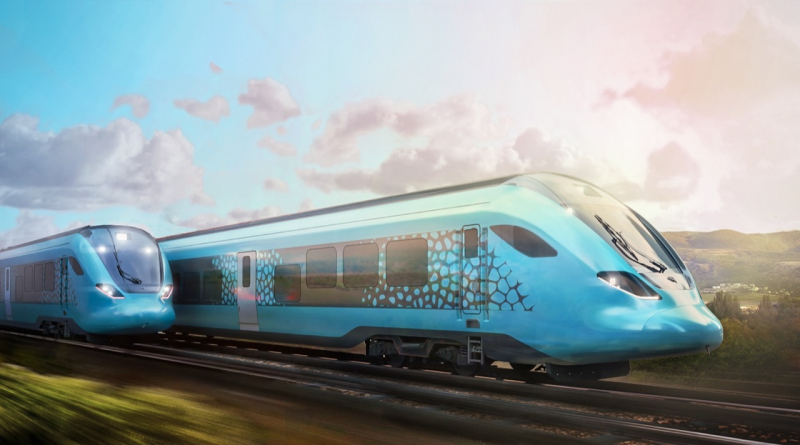