DB announced it has achieved a major milestone in the installation and testing of a 5G-based communication network to test a newly built 5G stand-alone cellular network.

The test network is being built by DB, Nokia & Kontron Transportation in Germany’s Ore Mountains.

DB Network is providing the test track and has installed eight radio sites along a 10km section between Scheibenberg and Markersbach, along with masts and fibre optic connections, as well as a site for the server infrastructure in Scheibenberg station.

Following the successful completion of the test, the network system will be expanded both spatially and technically in the coming months. Additional locations for antennas will be set up and put into operation and further equipment will be integrated, especially onboard trains. The existing equipment will also be gradually supplemented with further functionalities.

Over the coming years, the test field will then be used for further trials, such as the testing of so-called hybrid network architectures in which a public mobile network serves as a fallback layer or as a capacity complement to the railway’s own mobile network.

To read the whole article, please go to https://www.railjournal.com/telecoms/digital-rail-germany-partners-reach-frmcs-test-milestone/ 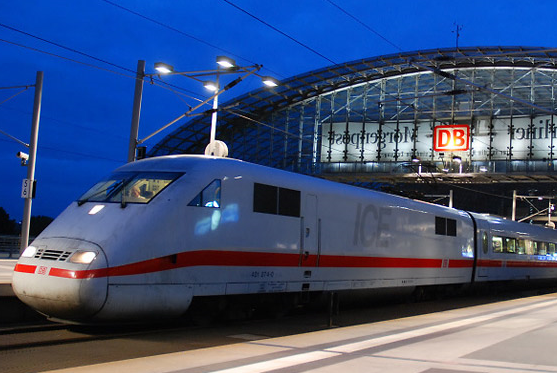