The Greek Asset Development Fund said yesterday that the sale of Trainose to Ferrovie Dello Stato Italiane completed a four-year process. Greece has pledged to carry out an ambitious privatization program as part of its international bailout, under which it has received billions of euros in emergency loans in return for overhauling its economy.

Many of the privatizations have been met with resistance from unions. No trains were running on Thursday as the railway workers' union called a 24-hour strike to protest the company's sale. [AP] 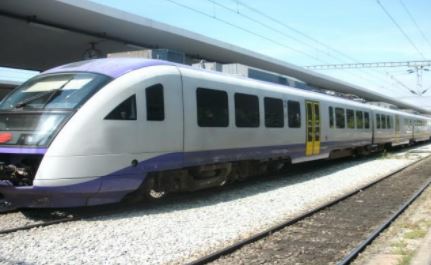