Article: How Norwegian Technology is Bringing the Railway Industry into the 21st Century

Little is heard about Norway is many parts of the world, apart from it being extremely cold and expensive and being a tolerant society; so today we will tell the tale of how a little known piece of Norwegian technology, called Erex, is taking the railway industry by storm and is being rolled out across Europe, literally.

From the dawn of the industry, until the dawn of Erex ten years or so ago, in Norway and across Scandinavia; the entire global railroad industry has been calculating energy consumed by trains based on guesswork; using old formulas, which involve: distance travelled, weight, gradients, maximum speeds, loading and stopping patterns; to mention a few.

This had meant that there was no way to accurately measure, with precision, the exact amount of energy consumed by a locomotive; which is exacerbated by the many different national standards when it comes to cross-border rail transport for passengers and freight.

We spoke with Mr Dyre Martin Gulbrandsen, Director of Eress Norway, the non-profit organisation which runs the Erex software across Europe, about the impacts of Erex on energy efficiency on trains and how it is transforming the way the railway industry bills for energy consumed by locomotives - and how the Erex software brings the entire industry into the 21st century, with precision.

Gulbrandsen says; “After a decade of experience from north to south across the European market, we can now confidently say Erex is fully market-tested and we are the foremost standard-bearers in the area of using energy metering and settlement, to accurately bill energy consumption on trains across Europe. Our system is highly functional, efficient, and simply works. Most importantly, we have proven we can handle crisis without data loss and are able to guarantee 99.9% uptime. We are able to gather data from almost every type of meter on the market, providing precise, accurate data, on every single rolling stock, on an individual basis.

We eliminate the guesswork by allocating and validating with accuracy the exact amount and cost for energy each train has and is consuming in real time”.

The industrywide lesson is to learn, that “we can only reduce what we can measure”, says Gulbrandsen, and “we have proven the Erex software does just that”.  In conclusion he mentions, for the partner-countries already using the Erex software, which include: Finland; Norway; Denmark; Switzerland; Sweden; Belgium and the Netherlands, and those expected to join as new EU regulation on cross-border technical specifications for interoperability (TSIs) come into force in 2019.

In conclusion, Gulbrandsen goes on to say, “there is little doubt that our current and potential partners will benefit from the double effect of being environmentally-friendly, as well as being able to invoice train companies running on their national tracks for the energy they consume, knowing that it has been measured with precision – not based on estimates – thus increasing transparency and competiveness on the market, whilst generating efficiency and profitability for the train companies at the same time”.

You can also read the article here https://bylineme.com/wilford-augustus/product/3148 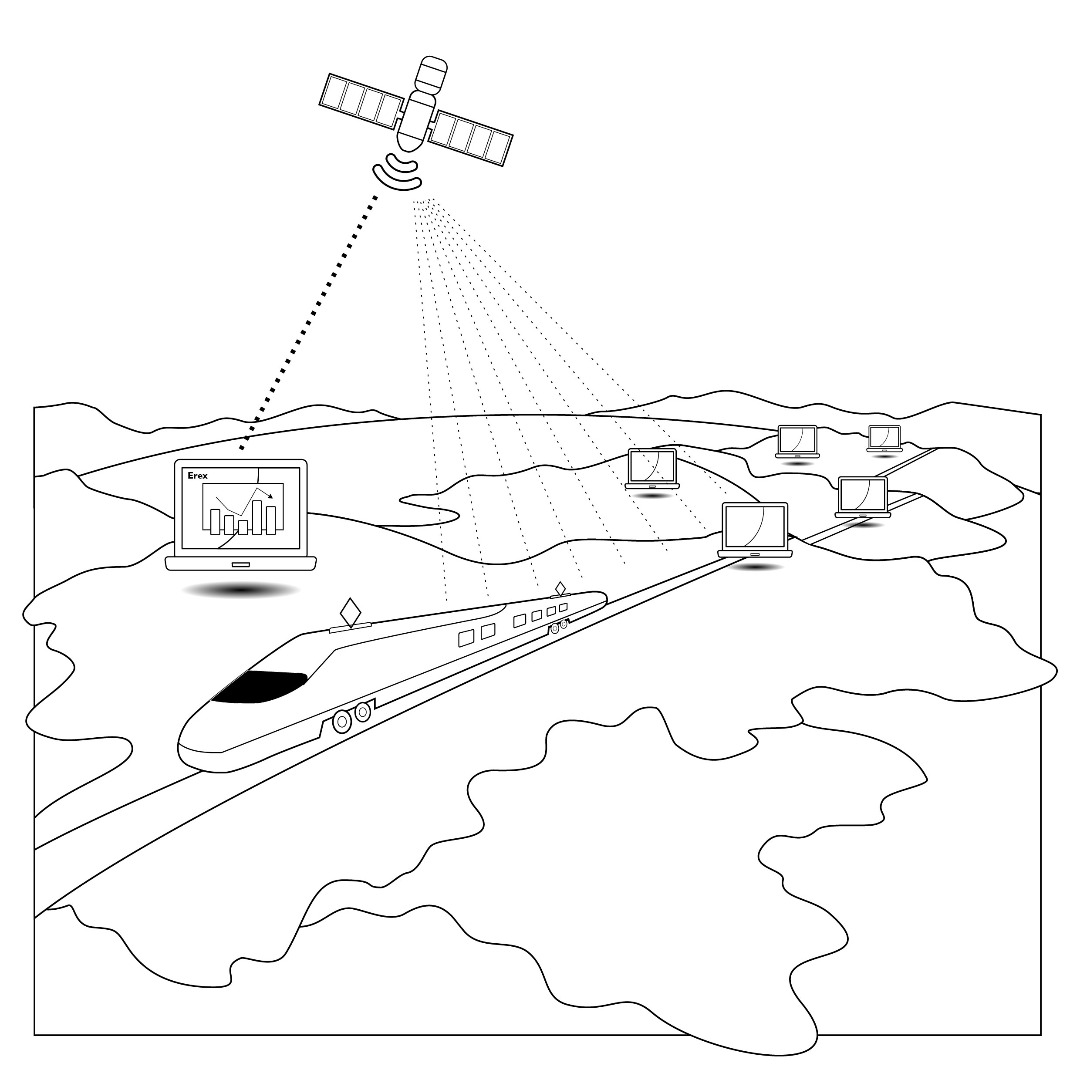